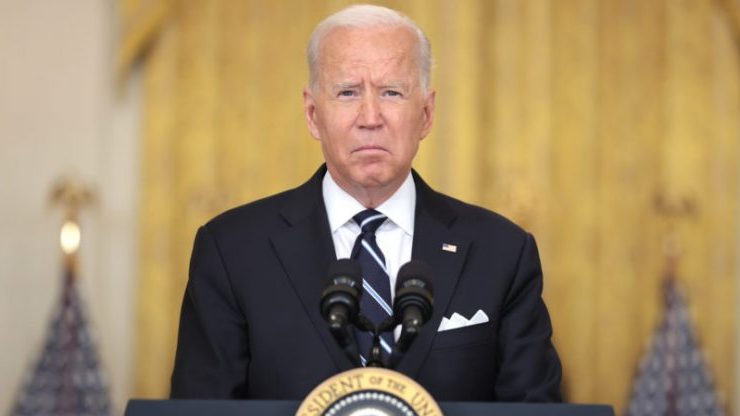 Democrats have spent a record $1.9 trillion dollars of taxpayers’ money in the past year and a half, often in the name of racial equity. But the inflation they’ve fueled has disproportionately hurt black and Hispanic Americans, according to a new poll.

The national survey, published this week and conducted by NPR, the Robert Wood Johnson Foundation and the Harvard T.H. Chan School of Public Health, emphasized the toll that skyrocketing prices have taken on racial minorities in the U.S.

More than half of black and Latino households, and more than two-thirds of Native American households, reported that recent price increases have caused them serious financial problems, per the poll.

An analysis by the New York Federal Reserve Bank published in June found that black and Hispanic Americans had faced higher inflation on average since the beginning of last year.

President Biden pledged on day one of his administration to orient the entire federal government toward advancing racial equity, and named that as one of the main goals of the $1.9 trillion economic stimulus he announced last January.

This March, a year after Biden signed the American Rescue Plan Act into law, economists from the San Francisco Federal Reserve Bank concluded that federal spending was the primary driver of inflation in 2021.