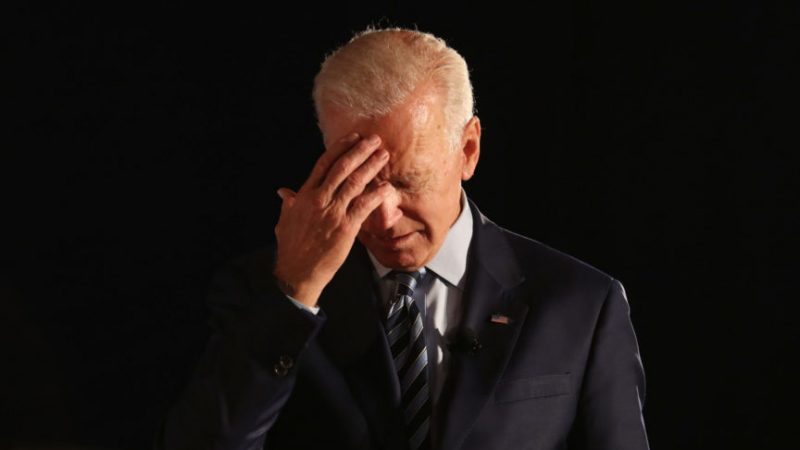 Skyrocketing inflation under President Biden has effectively deprived the average full-time American worker of more than a month of annual income.

President Biden’s happy talk about the economy isn’t fooling anyone who depends on their monthly paycheck to get by.

Inflation reduced the purchasing power of the average full-time U.S. worker’s income over the previous 12 months by nearly $6,000 compared to a year earlier, according to data from the U.S. Bureau of Labor Statistics.

Meanwhile, wages went up by less than half as much, to an annual average of $57,261.

President Biden and senior White House aides have repeatedly downplayed the acceleration of inflation to a rate Americans haven’t seen in 40 years.

OK, BUT: 56% of Americans said they were suffering economic hardship because of inflation last month, up from 49% in January, according to Gallup.