These 4 ‘Blue States’ Are the Biggest Population Losers 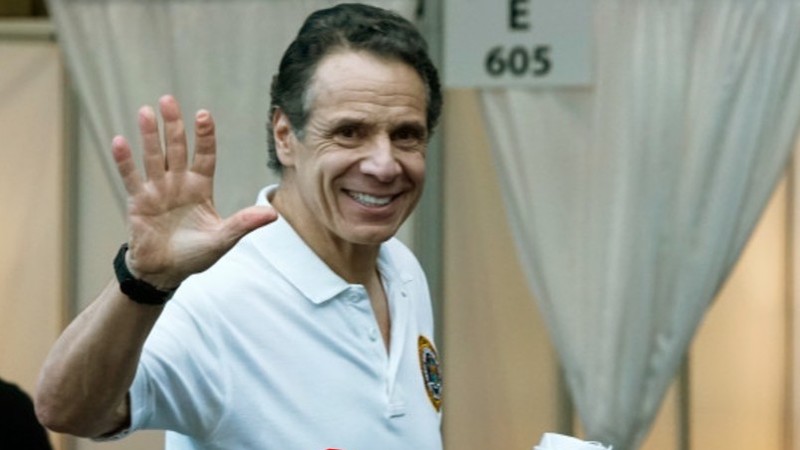 The U.S. states that are losing population most rapidly are governed by Democrats, according to new U.S. Census data, continuing a years-long trend.

It’s a “red wave” of Americans voting with their feet.

New York lost more residents than other state from July 2021 to July 2022, followed by California, Illinois and Pennsylvania, in that order, per the data, which was released Dec. 22.

“Texas and Florida make up about 15% of the U.S. population but accounted for 70% of its population growth this past year,” The Wall Street Journal editorial board noted this week. “The biggest news is that the exodus from progressive-led states hasn’t slowed even as Covid lockdowns eased.”

IMAGE OF THE DAY: The Gender Gap Is Real

SUPERCUT: Watch How the Media Reacted to Biden’s Biggest Gaffe of the Year

Here’s How Much You Can Get Paid Not to Work in Some States
© 2023 WinAmerican, Privacy Policy
powered by structure cms™